We continue our journey through Serbia and, after Golubac fortress, we move to the north of the country – in the quest for a new attractive destination. There are few places on the planet Earth that can inspire the feeling of happiness, tranquillity and love inasmuch as a romantic weekend in Fantast castle. 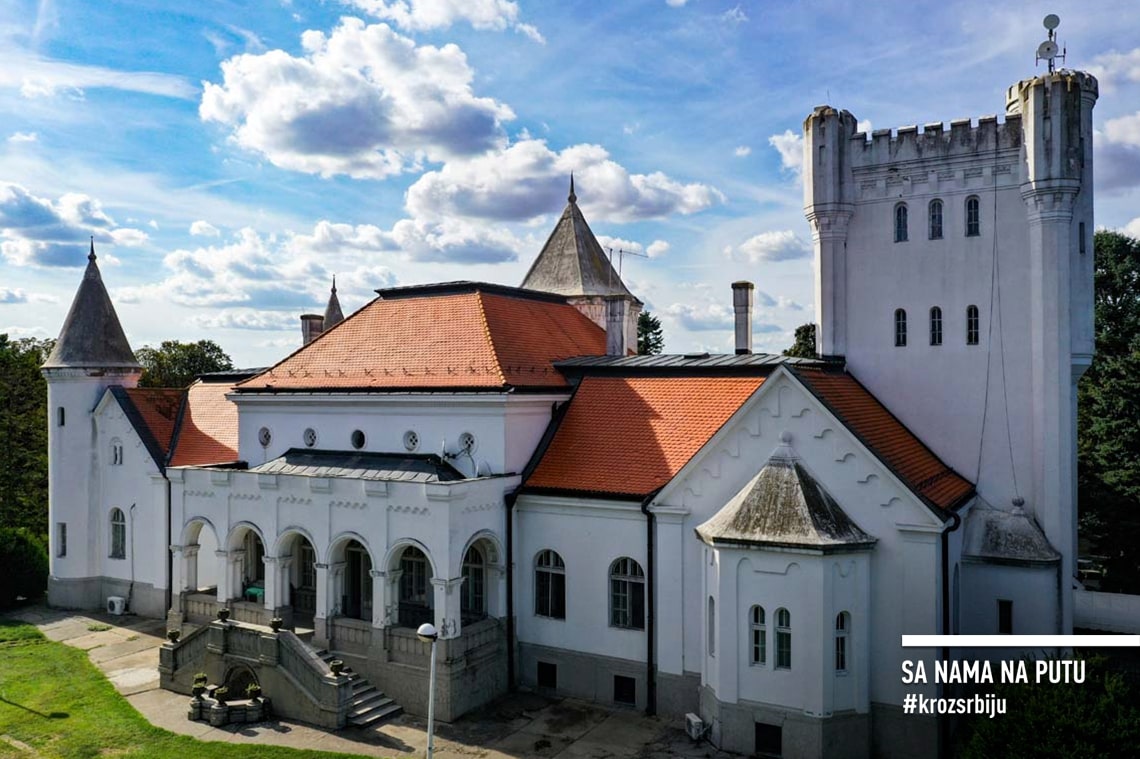 The fairy tale of Fantast castle

The beginning is like in every other fairy tale: Once upon a time, there was a gentleman, educated, prosperous, and sophisticated, an owner of a large estate, and he had a gorgeous cousin, Lenka. At the same time, he was a big bohemian – the most famous one in Bačka, a lover of wine and horses, and of course a great admirer of women. His name was Bogdan Dunđerski, and he built the most beautiful castle in Vojvodina – Fantast. Not so far away, 140 km or so from Belgrade (2 hours and a few minutes’ drive) or 60 km from Novi Sad, in the direction of Bečej – Bačka Topola – in the centre of Vojvodina plain, there is a castle stashed behind tall poplar trees, in which a fairy tale still dwells.

Enjoying a splendid ambiance in absolute silence disturbed only by birds, being in the proximity of horses or listening to the stories about Dunđerski family are three things that the visitor can savour in this magnificent edifice, and those who manage to accomplish all the three are “sitting well”. 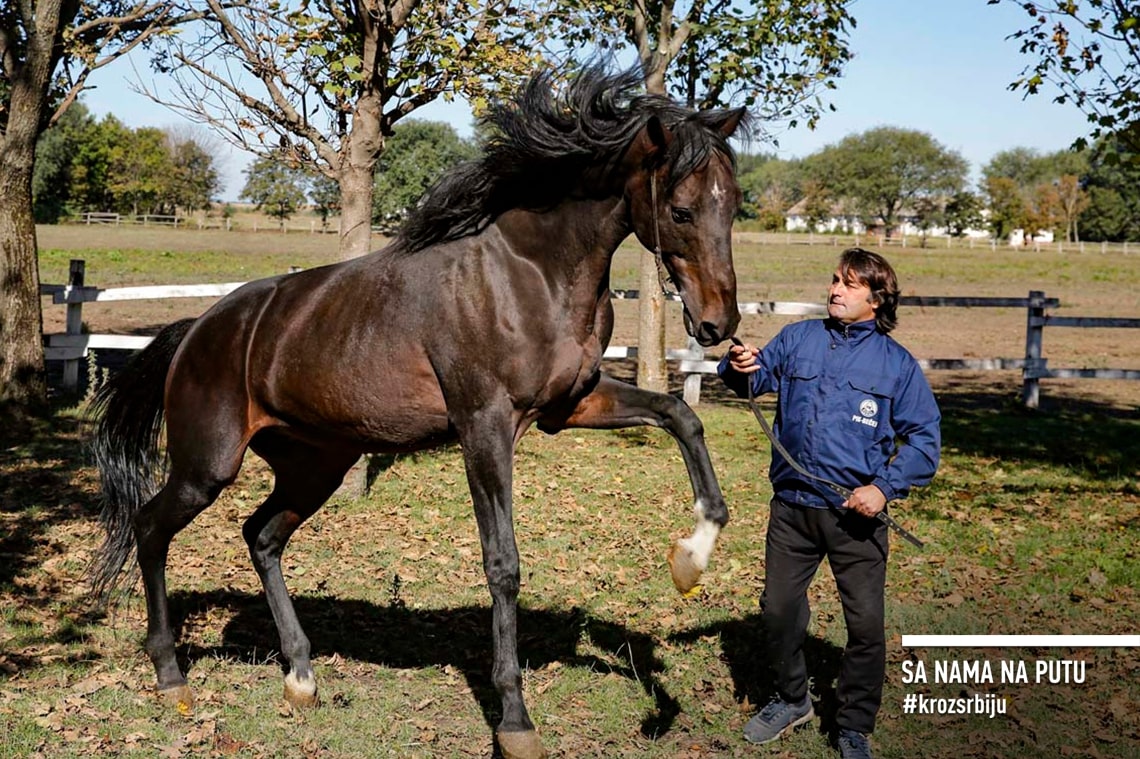 Speaking of horses, let us peek into the history and then into “Bečej” stud farm within the complex of the castle. The very name of the castle – “Fantast” comes from the most beautiful horse in the estate, which, in 1932, in Belgrade racecourse, as a three-year old colt, won all three races, and was awarded all three titles. When erected, the castle was named after him. When the horse died, he was buried within the complex, and its skull and newspaper clips from that period describing its great victories are exhibited even today in the show-case next to the reception desk. Bogdan was a great lover of horses and he “bestowed” one half of the entire estate to these noble-bred animals. Today, the estate counts around 30 horses, comprises six stables and training tracks for trotters, and is reputed as the best horse stud in Serbia with breeding highbred horses, with Trinidad, Honer Gest, Soarin Falcon, and Synge Street being the most famous ones. Those less informed should under no circumstances miss touring the stud farm and the opportunity to ride a horse along the track with the assistance of a racetrack groom.

Upon arrival, having rested and recovered, we heartily recommend touring the castle assisted with a professional guide, from whom you will learn about the all too opulent and interesting history of Fantast.

History of the castle

The estate on which this magnificent castle is situated belonged to Dunđerski family, which, in the early 19th century, came from Herzegovina to Vojvodina, a part of Austria-Hungary at the time. Given that this family was acclaimed as most prosperous in the area, Bogdan Dunđerski, the most intriguing member of the family, did not like the allegations that he was bankrupt, so he built a fantasy castle in the centre of the vast Vojvodina plain out of pure spite. The castle reflected its creator, it was luxurious, lavish, and prestigious. The entire complex stretches over 65 hectares, comprising a palace, chapels, horse studs, a park, and a small castle.

The architecture is very interesting, with interweaving Baroque, Romantic and Neoclassical elements. The palace consists of four corner towers, two round and two conical ones, and a spire – in Neo-gothic style. The interior was also impressive, with lots of period furniture, and crystal chandeliers; however, after the World War II, everything was mysteriously taken away and the palace was plundered. 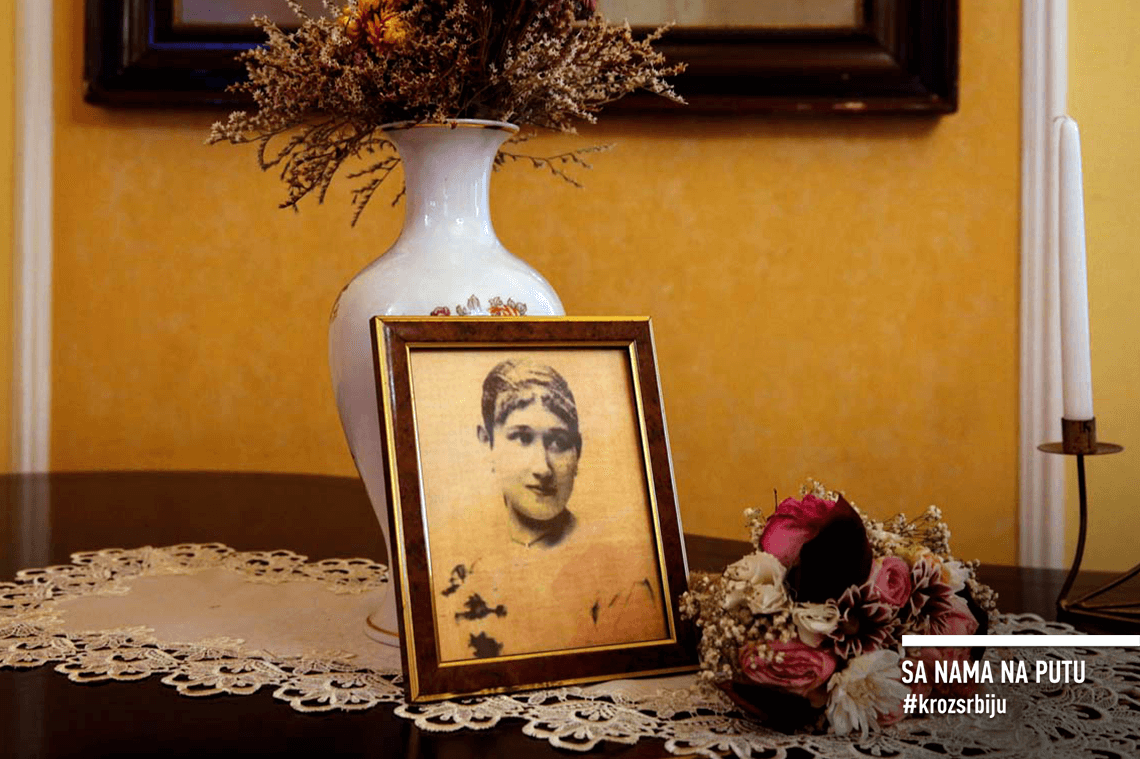 Today, the castle is a cultural treasure of Serbia and it is under state protection, but also under the patronage of PIK Bečej company. We asked the manager, Lazar Greber, how they manage to sustain: “The maintenance costs of one such big complex are huge; for example, only painting the castle costs around EUR 30,000. However, we have been trying for years to make this magnificent edifice self-sustainable, by improving the tourist offer. We have refurbished some parts of the castle, the basement restaurant and the outdoor seating area in front, and adapted five double bedrooms and two suites. We see the opportunity to prosper in increasing the accommodation capacity, which is possible in auxiliary buildings within the castle complex. Additionally, we offer organisation of corporate events, as well as private celebrations, weddings, and the like, without which it would be impossible to sustain”.
For organised visits, tourist guides are available, who will guide the tour, and, at the price of 150 dinars per person, this is yet another way in which the castle earns money.

A fairy place abundant with splendour, greenery and tranquillity will by no means leave you indifferent, and you will certainly wish to return, and at least once again watch a romantic sunset from the top of the highest tower of the palace.

Twenty-five kilometers from Fantast, in the farmlands between Novi Bečej and Novo Miloševo, there is one of the oldest cultural monuments in this area, the ruins of the monumental church Arača. At any rate, if you have some time left before going back home, visit this place because it seems almost surreal to find ruins of a church in the middle of farmlands, and the one dating back to the 13th century. Since there will be no one around to tell you about this construction, here are some historical facts which will make your impression even stronger. 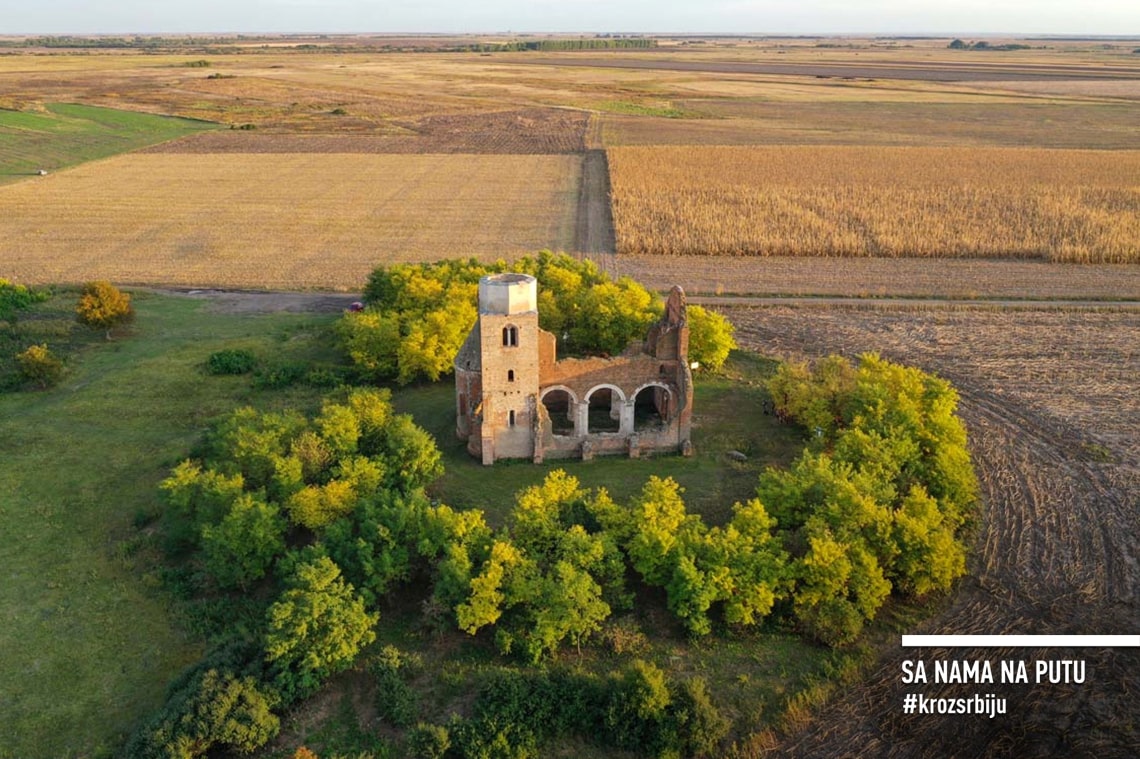 Arača was mentioned for the first time in the 13th century, and it is believed that it was erected in 1230. It was built on the remnants of a church from the 11th century. Already in 1280, it was plundered and destroyed, and was not reconstructed until 1370, by order of queen Jelisaveta Kotromanić of Anjou. As part of reconstruction, a Gothic bell tower was added on the church. In 1417, king Sigismund gave the estate with the church to Stefan Lazarević as a gift, and later it went to Đurađ Branković. The Turks’ advance marked the beginning of gloomy chronicles of the monastery, because in 1551 it was destroyed by the Turks, and has not been reconstructed since.

This is our beautiful Serbia, rich with historical heritage and extraordinary nature, as if giving us a message that we have something to safeguard, something to truly enjoy and be proud of.

So travel with us and after us, tour Serbia, and explore its treasures. And in two weeks only, we will take you on a new adventure